Oftentimes an applicant for a visa at an overseas United States Embassy will have his application sent for additional review immediately following the visa interview. This process can be known as “administrative processing.”  Other times, visa applicants are told their visas have been “refused” and to continue to wait.

Unfortunately for the visa applicant and his family, the reason for this additional delay is rarely made clear. It is also often unknown how long this additional review can take, and unfortunately, this delay can sometimes last months, and in some circumstances, years.

The Law Offices of Michael Z. Goldman has had success fighting the Department of State in federal court through the filing of what is called a “mandamus” lawsuit,  demanding that the overseas embassy make a judgment on a delayed visa application.

We have found that once such a lawsuit is filed, a decision on the visa is almost always processed quickly. For families facing delays overseas, a mandamus lawsuit is one option to consider. Please do not hesitate to contact us with any questions about administrative processing and how my office may be able to help.

Here are examples of my office’s victories resulting in the ending of administrative processing and the granting of a visa:

** Prior results do not guarantee a similar outcome** 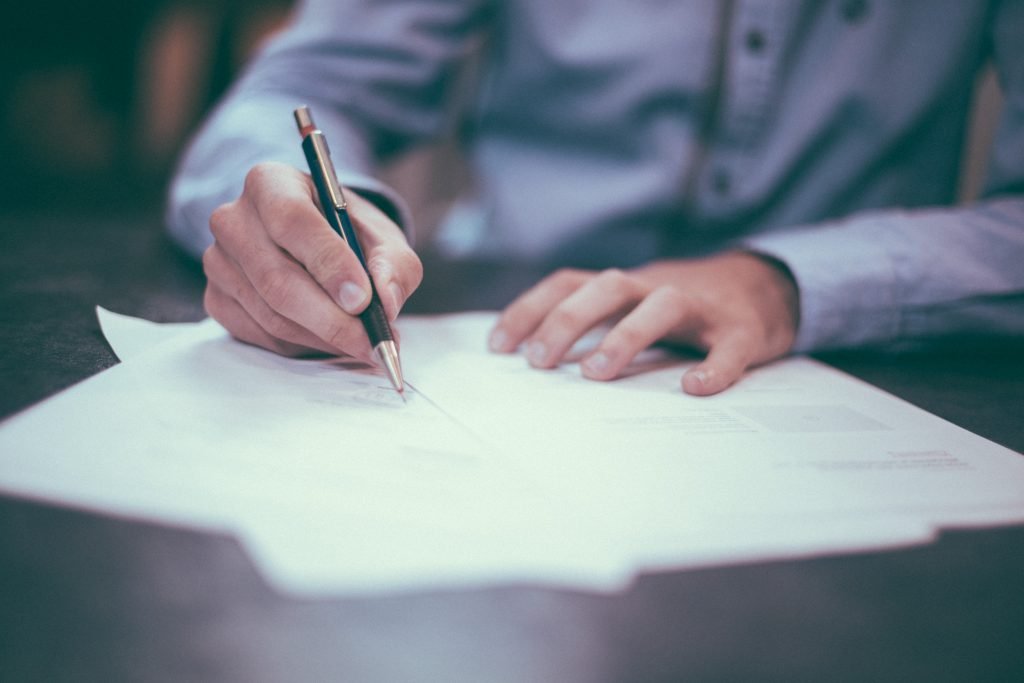 Michael took on my mother's immigration case which had stalled and gone into a "black hole". A process that was supposed to take one year was now in its fourth year and no answers or explanations were provided. Michael did an incredible job! His knowledge, skills, ability to make the right judgments along the way and working all avenues to get to our ultimate goal was what lead to the resolution of this matter. In addition, working with Michael was a pleasure. I felt genuinely cared for as a client, he demonstrated incredible care for my family and I. I was constantly updated and informed throughout the process. As a matter of fact, I was often hard to get a hold of and Michael did not stop at leaving me a voicemail, he always made sure he delivered his messages directly to me and made sure I understood what the next steps were. My mother has been granted the Green Card and is coming to the United States to visit us, her only daughter and only two grandchildren after four years of being denied not only a Green Card but entry into the U.S. I am certain that this would not have been the case if it wasn't for Michael's work and effort.

-Riwa K.
I had been petitioning my wife since 2017 and battling embassy/DOS because my wife had been placed under administrative processing with no result and we live in different countries. I knocked on many many many doors for help and was told the same answer (nothing can be done), until I found Mr Goldman.  I swear I almost didn't even try calling him since I was turned and burned so down continuously but it was something like a message from heaven telling me to call him. So I did and Mr. Goldman listened very carefully to my words and knew in that moment how struggling and taken for granted my situation had been. He took my case and I must say that I don't know what magic he did that right after two months my case was solved and approved. I owe him my life. When any other lawyer I called before and they were a few said THERE'S NOTHING THAT CAN BE DONE then Michael Goldman said YES, THERE'S ONE THING THAT CAN BE DONE AND LET'S GO FOR IT. Please whoever reads this review don't even hesitate hiring Mr Michael. Thank you Michael from the bottom of my heart. 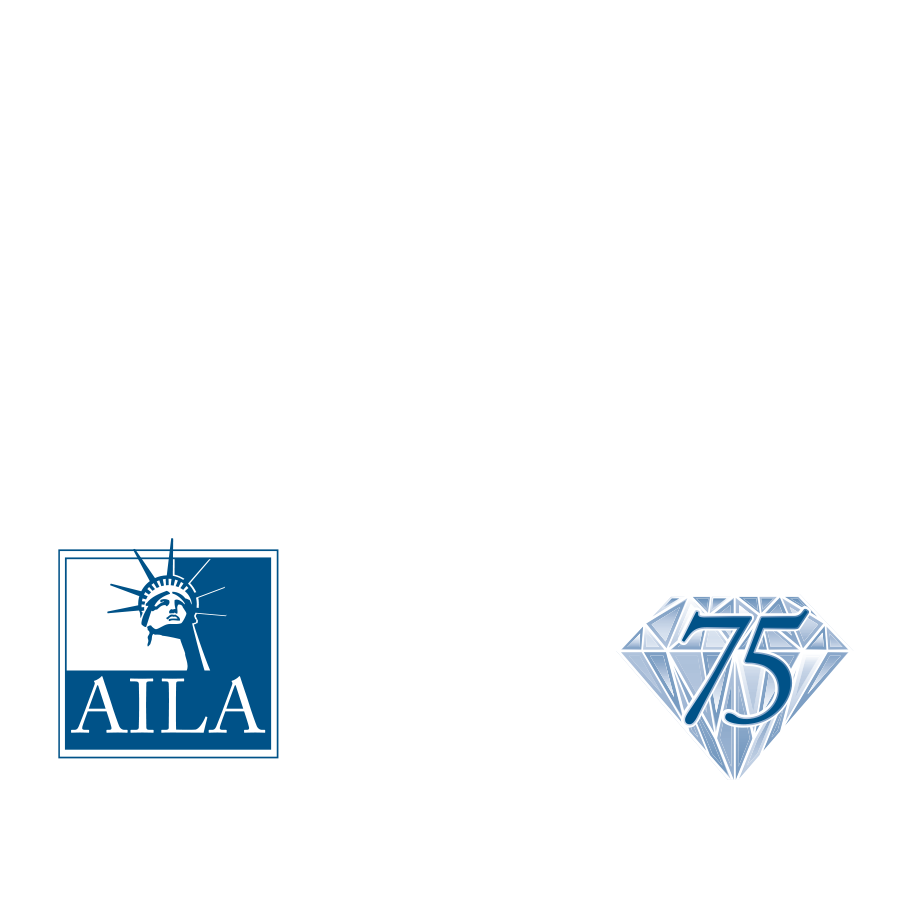